His Command and Control experience is extensive and he is well known for creating mentoring opportunities for his personnel.

Ken joined the MFB in 1983. During his 35 years of service, 29 years have been spent in the officer ranks which also includes 6 years at an executive level as an Assistant Chief Fire Officer (ACFO) and acting Deputy Chief Officer (ADCO).

Ken’s substantive position is ACFO of the MFB’s Technical Operations Department. Ken is married (wife Rhonda) and has 6 children and 13 grandchildren…so far). 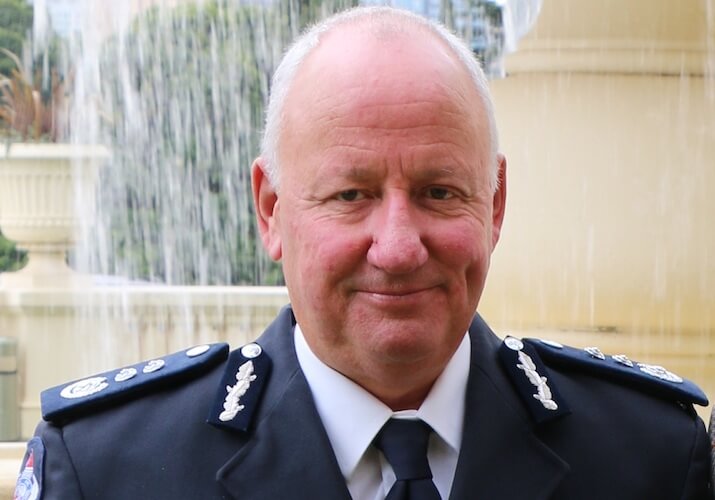 The fire at the SKM Coolaroo Recycling Plant (the Coolaroo fire) occurred on 13 July 2017 and burned for 11 days. As a result, the smoke plumes from the fire were observed across Melbourne for several days.

There were numerous challenges and nearby residents and business were urged to evacuate due to concerns about the impact of air quality on human health. The Inspector General for Emergency Management completed a post-incident analysis the fire titled: Review of SKM Coolaroo Recycling Plant Fire.

This site uses Akismet to reduce spam. Learn how your comment data is processed.